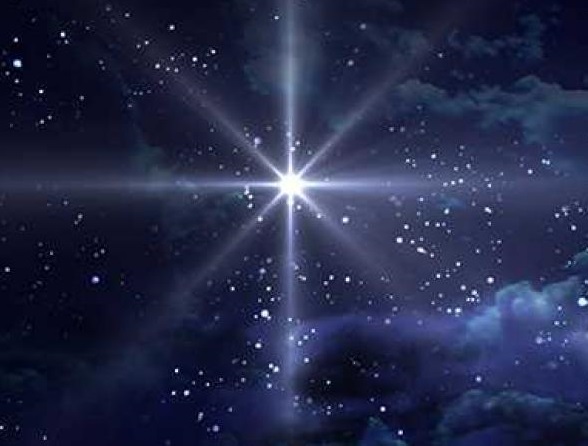 The Arts Alliance of Greater Waynesboro & Frederick Classical Ensemble teamed up to bring Second Shepherd Christmas Play to Waynesboro. The Second Shepherds’ Play is a famous miracle play, dating back to Medieval times. It is also called The Second Shepherds’ Pageant. This comedy with a Christmas message is sure to delight audiences of all ages with the hilarious antics of its quirky characters, as well as its Christmas songs. Be prepared to join a sing-along at the end of the play. Two Nights to See the Show–December 22nd Show & December 23rd Show at the Faith United Methodist Church, 104 North Potomac Street in Waynesboro. Tickets available at here.

Be sure to visit the galleries of downtown Waynesboro to finish holiday shopping. Use Amazon Smiles and select the Arts Alliance of Greater Waynesboro as your favorite nonprofit.