African American History Month was inspired by the 50th commemoration of the Emancipation  Proclamation. After Dr. Carter G. Woodson helped to establish the Association for the Study of Negro Life and History (ASNLH), he was inspired to expand awareness of the history and contributions of African Americans. In 1926, Dr. Woodson commenced a week-long tribute of Black History Week. After 50 years, it evolved to a month-long commemoration.

The 11/30 Visitors Center is recognizing the contribution, culture, and courage of our local citizens with a special black history installation to showcase inspiration, leadership, and fortitude of Franklin County’s African American citizens, past and present.

Joseph Winters was as African American inventor, who held patents on equipment used by fire departments. He lived most of his life in Chambersburg. He was a landowner, an author, and skilled in metal workmanship. Discover more about this amazing citizen of Franklin County here.

*Dum Spiro, Spero means while I breath, I hope. It is attributed to the Roman statesman Cicero, 106-43 BCE.

Zion Union Cemetery is situated in a quiet spot at the end of Bennett Avenue in Mercersburg, a small community of southern Franklin County, immediately north of the Mason Dixon Line. The cemetery is the final resting place of at least three dozen USCT. Overall, 88 African American men from the Mercersburg enlisted in the Civil War. Recruiters for the Massachusetts regiments visited Mercersburg in April 1863 to garner men to service. Veterans known to be buried in the Zion Union Cemetery represent the following Pennsylvania raised USCT regiments: 8th, 22nd, 24th, 25th, 32nd, 41st, 45th, and 127th. Additionally, the 54th Massachusetts, 55th Massachusetts, and the 2nd U.S. Colored Cavalry are included. The 12 soldiers from the 54th Massachusetts constitute the largest known group from that unit in a private cemetery.  Many associate this history with the movie Glory, which brought awareness to the 54th and 55th Massachusetts regiments of USCT. To explore more African American history of Mercersburg and the USCT, look through African American History Sites of Mercersburg here. 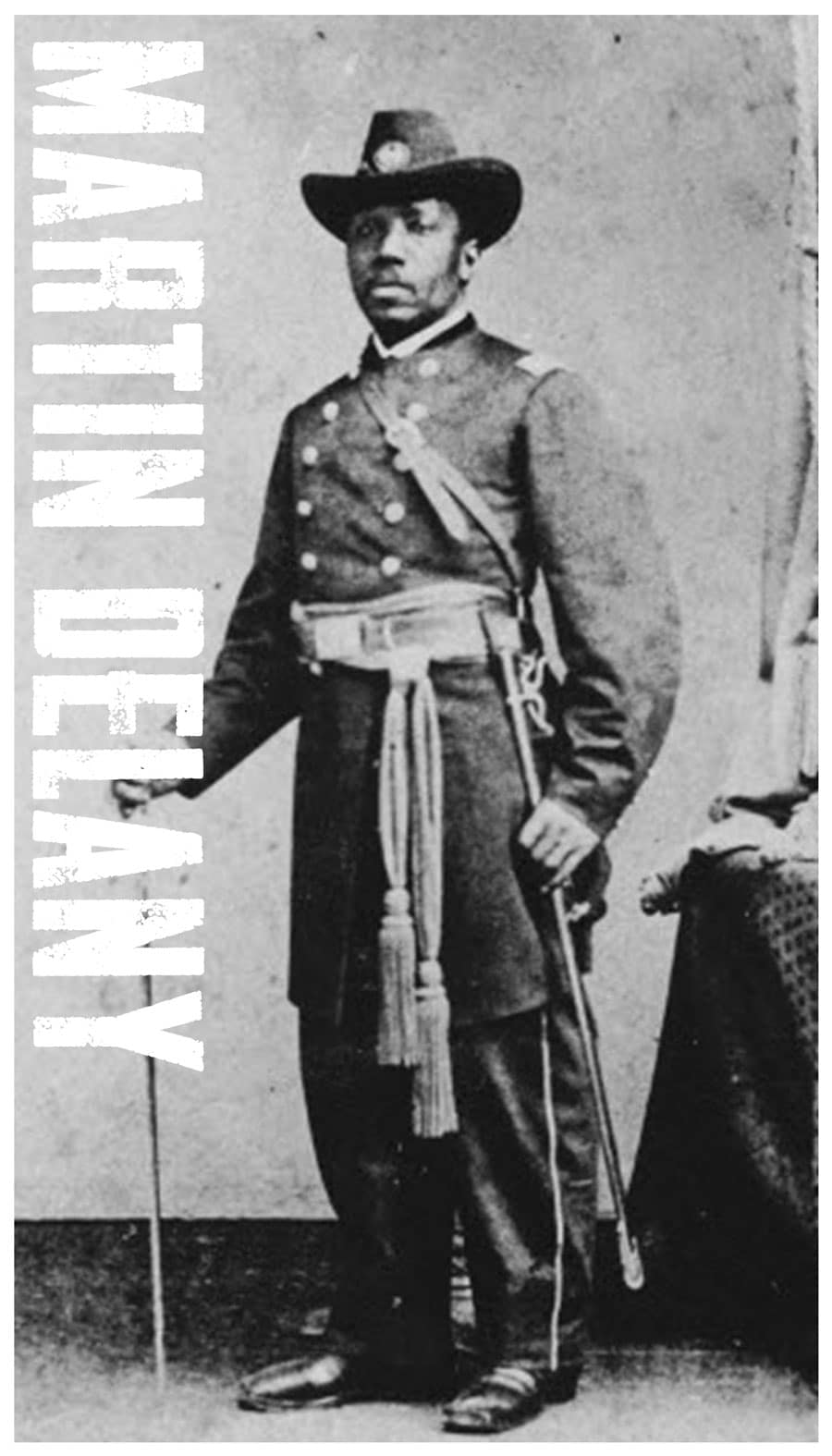 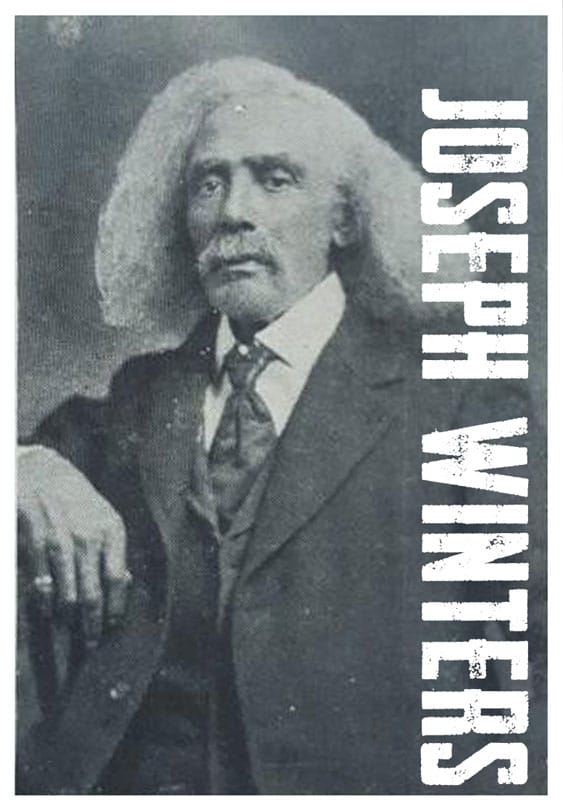 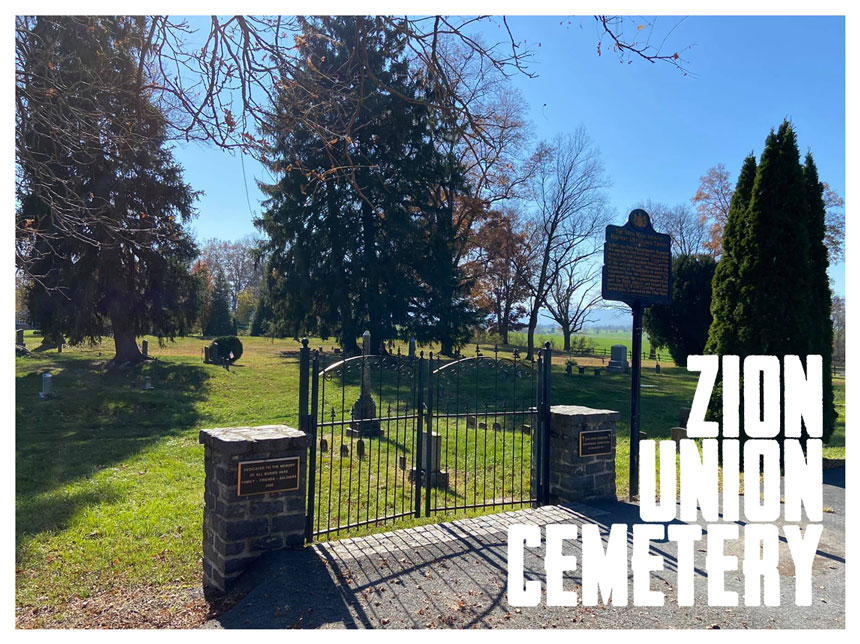 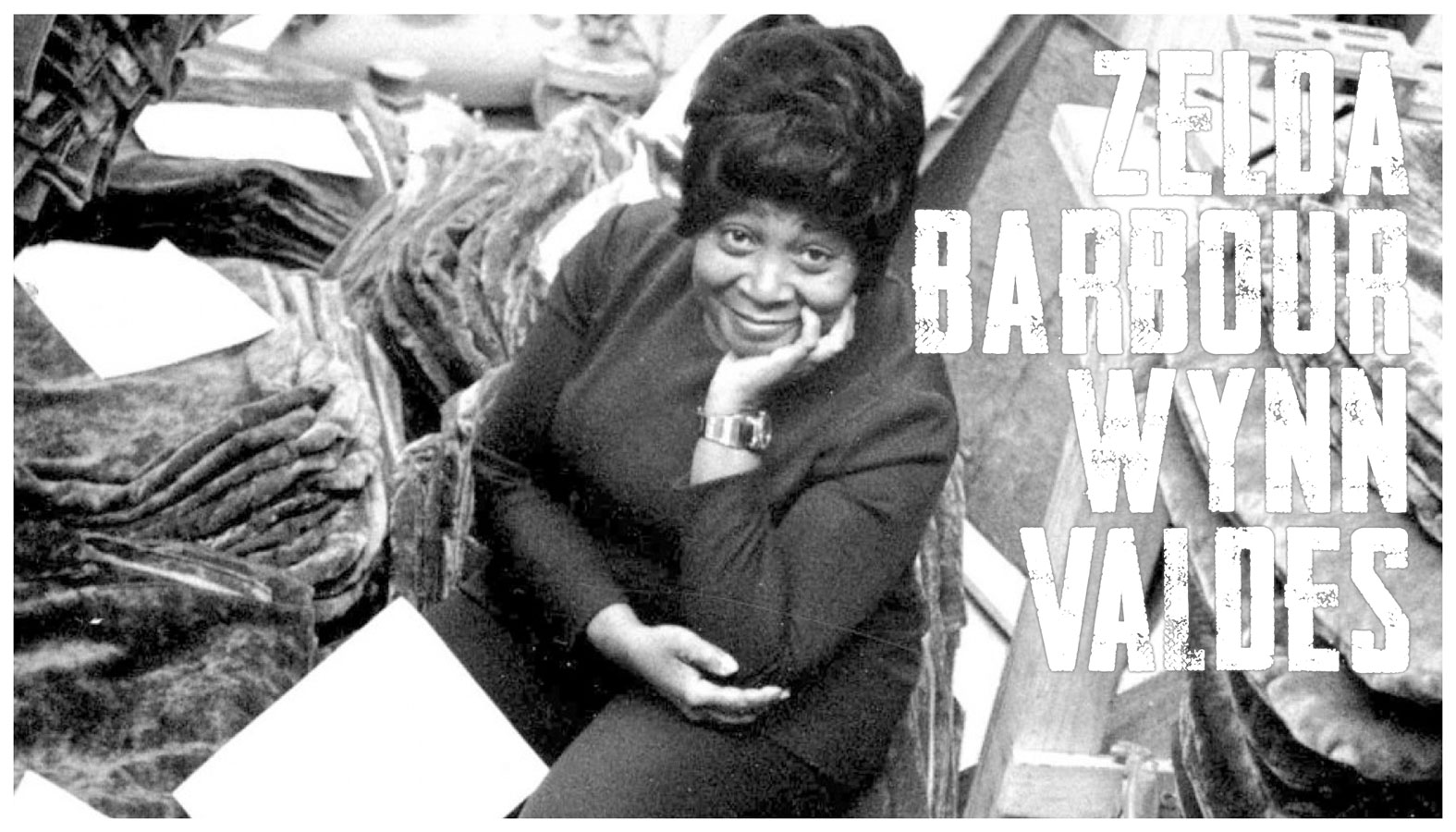 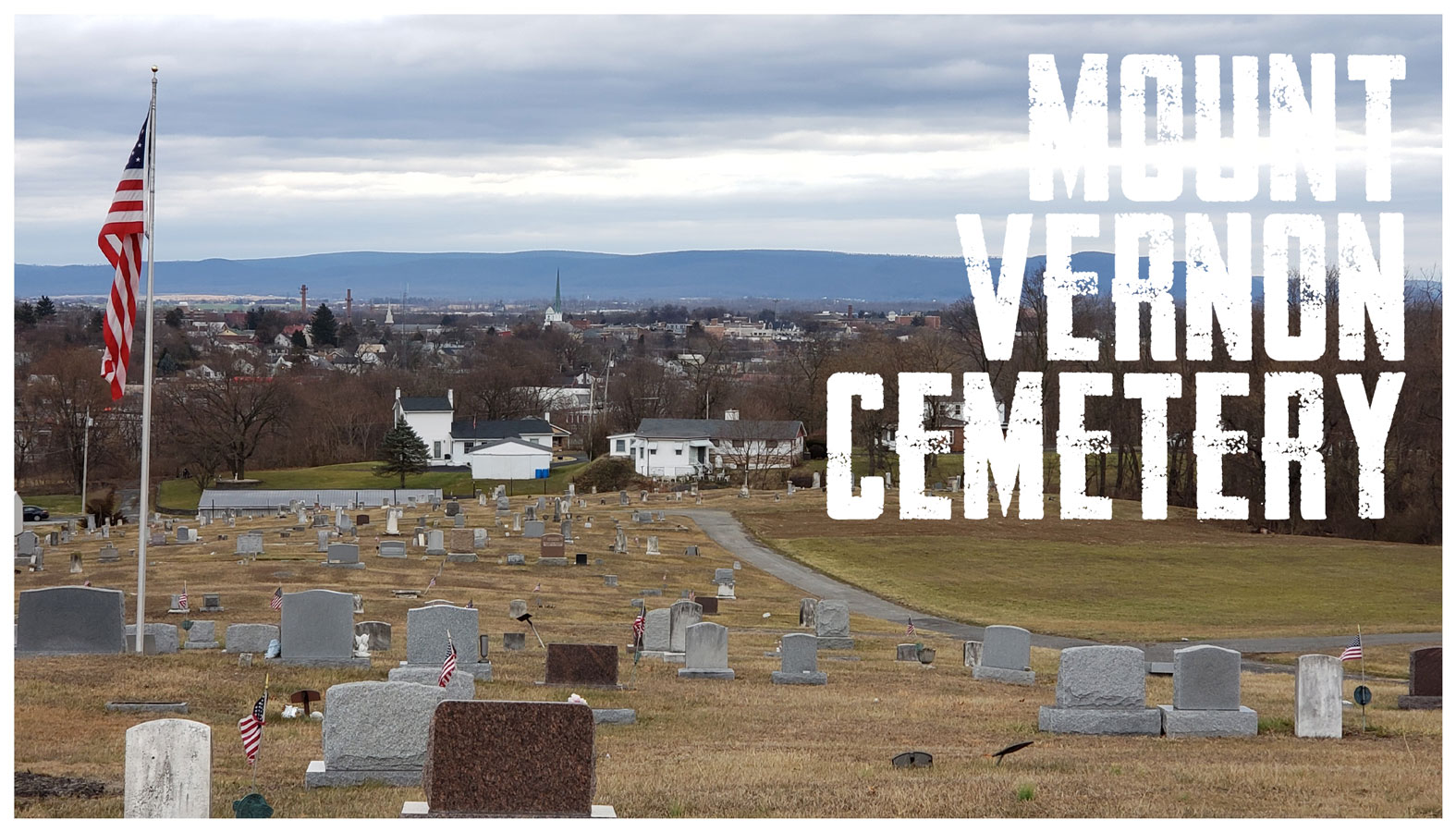 Martin Delany was the first African American Field Officer in the U.S Army, serving during the American Civil War. He was born in Virginia, later West Virginia, to a free mother and enslaved father. At that time, it was illegal for African Americans to be literate—to learn reading and writing. Delany’s mother taught her children to read and relocated herself and children to Chambersburg in 1822 to escape the repercussions of teaching her children. Delany was about ten when he moved to Chambersburg and grew up on South Main Street in Chambersburg. Discover more by reading The Project Gutenberg EBook Life and Public Services of Martin R. Delany, authored by Frank A. Rollin, here.

Zelda Barbour Wynn Valdes was an entrepreneur in an era when it was unusual for an African American woman to own any business let alone a prominent dress and design boutique in Manhattan. She led the way in 1948 when she opened the doors to Chez Zelda on Broadway and West 158th Street. She designed for opera singer Marian Anderson, actress and French resistance supporter Josephine Baker, jazz singer Ella Fitzgerald, and siren Mae West, plus many others. She, also, designed the Playboy Bunny outfit and costumes for the Dance Troop of Harlem. She passed away in 2001 at the age of 96, designing and working.

There is so much to discover, please continue to learn and explore more of African American history throughout the year. 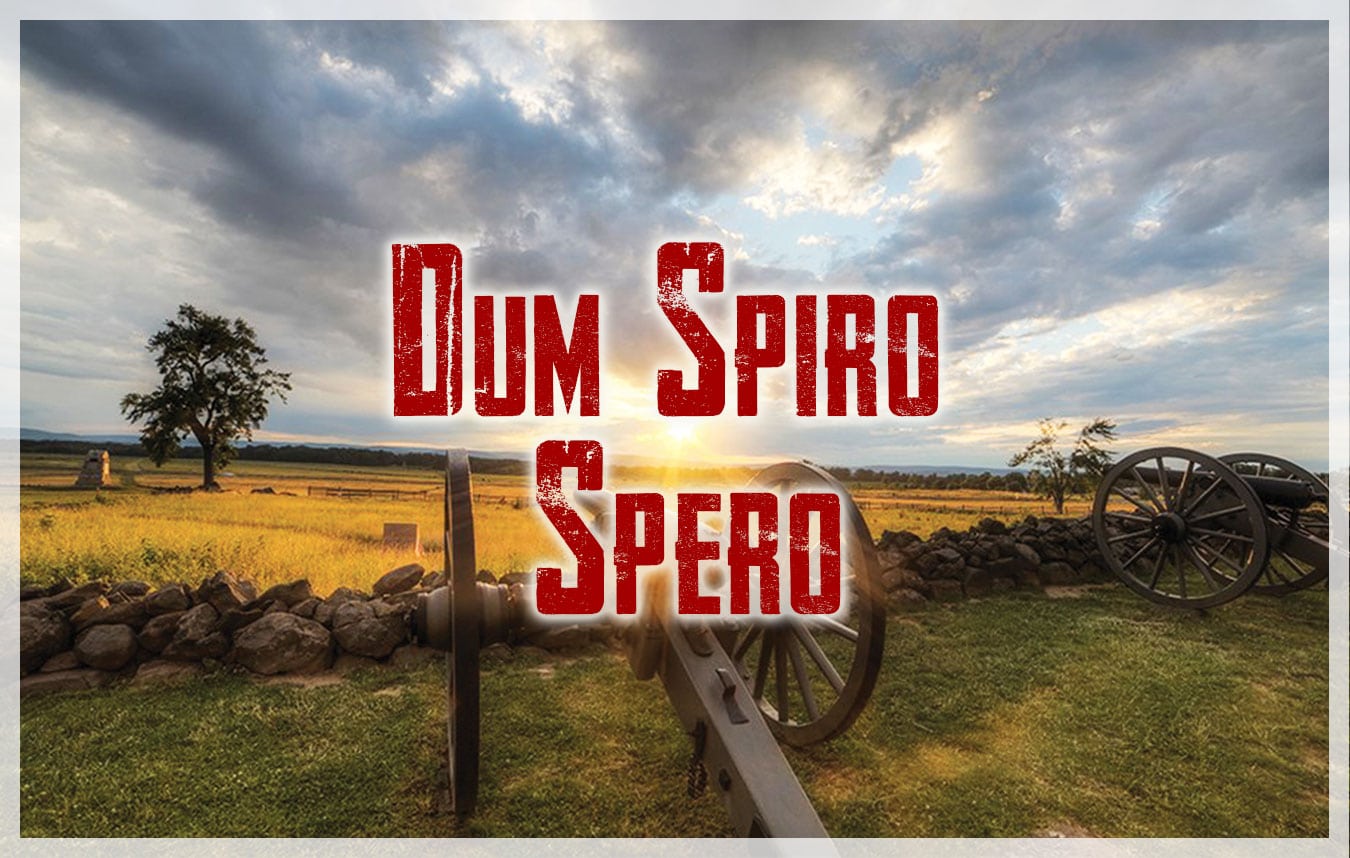 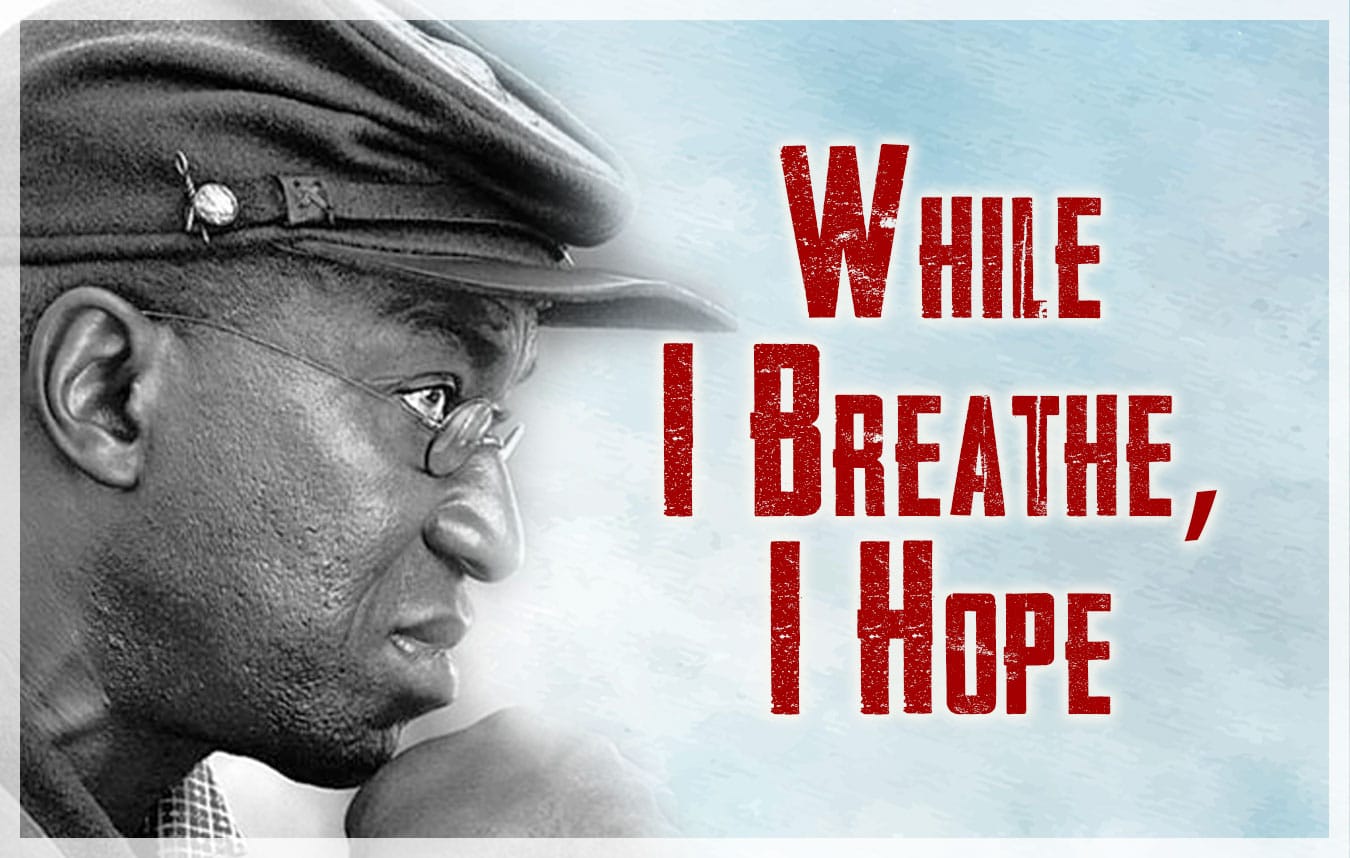