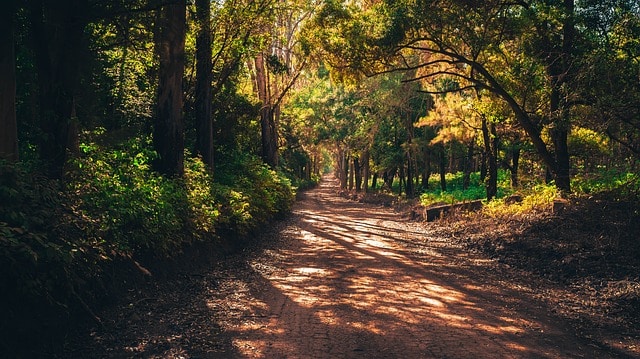 The natural and agricultural landscape of Franklin County contributes to the county’s econonmy. In a recent article by Nate Lotze, the value of PA trails is quantified. Securing and enjoying the outdoor recreational value was a theme of the recent South Mountain Power of the Partnership Breakfast at the new Franklin County 11/30 Visitors Center, where 130 attendees from Adams, Cumberland, Franklin, and York Counties, came together around impoortance and value of the landscape. The recent study, highlighted in the Lotze article, is a good resource in considering future planning and landscape conservation. The artilce appears below:

A new economic study finds that outdoor recreation in Pennsylvania, including trail sports, generated $26.9 billion in 2016—that’s $2.2 billion more than the construction industry. The state’s wealth of natural resources and rich outdoor traditions also supported more than 390,000 jobs, where Pennsylvanians earned $17 billion in salaries and wages.

The research, conducted by Southwick Associates for the Theodore Roosevelt Conservation Partnership showed that over 2.5 million Pennsylvanians participated in trail sports like biking, hiking, and ATV riding. These trail users spend over $6.5 billion per year, support more than 87,000 jobs, and generate over $900 million in annual state and local tax revenue. Overall, trail sports contribute $10.2 billion in total economic output.

“Economic activity generated by outdoor recreation is too powerful to ignore,” says Derek Eberly, Pennsylvania field representative for TRCP. “That’s why our local, state, and federal decision-makers should prioritize legislation that helps conserve the fish and wildlife resources that outdoor recreation businesses rely on to employ and serve Pennsylvanians.”

The Keystone Park, Recreation, and Conservation Fund is a good example. This important state funding source was established in 1993 with overwhelming legislative and public support. In the 25 years since, it has funded over 300 projects to build, maintain, and improve trails across Pennsylvania. But legislators have consistently tried to make cuts to the Keystone Fund, putting trail projects and the economic benefits they provide in jeopardy.

The TRCP and other groups plan to advocate for better investments in conservation through increased funding for this program and others in the state.

The study can be viewed and downloaded here.