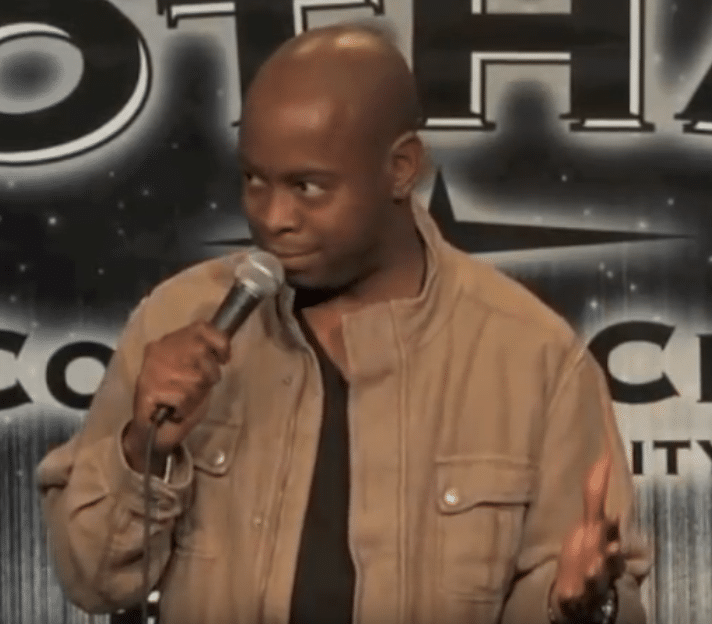 Comedy veteran and world traveler, Louis Ramey opens the Capitol Theatre’s Nights of Professional Stand-up Comedy on Friday, November 8. Ramey loves what he does for a living, performing stand-up comedy over the past 20 years. Louis can be seen currently hosting TV Land Prime Movie Block’s. Other recent TV appearances include, Comedy Central, TBS Presents: A Very Funny Festival: Just for Laughs, and TBS Promo’s Bitcoms. He has been all over TV and the Net. You have seen him as a finalist on NBC’s Last Comic Standing, NBC’s The Tonight Show with Jay Leno, ABC Daytime’s The View and NBC’s Last Call with Carson Daly among many other television appearances in the U.S., Canada and abroad. Voted by students as “Campus Performer of the Year”, Louis Ramey is a strong headliner and crowd-pleaser.

All Friday Nights of Professional Stand-up begin at 7:30 PM. Admission is $20. Because of mature language and themes, the stand-up comedy shows are not recommended for minors. Other shows are January 10, February 7, March 6, April 17, and May 16. Relax and enjoy an evening of stand-up comedy.