Toto 40 Trips Around the Sun Tour Lands at Luhrs Center 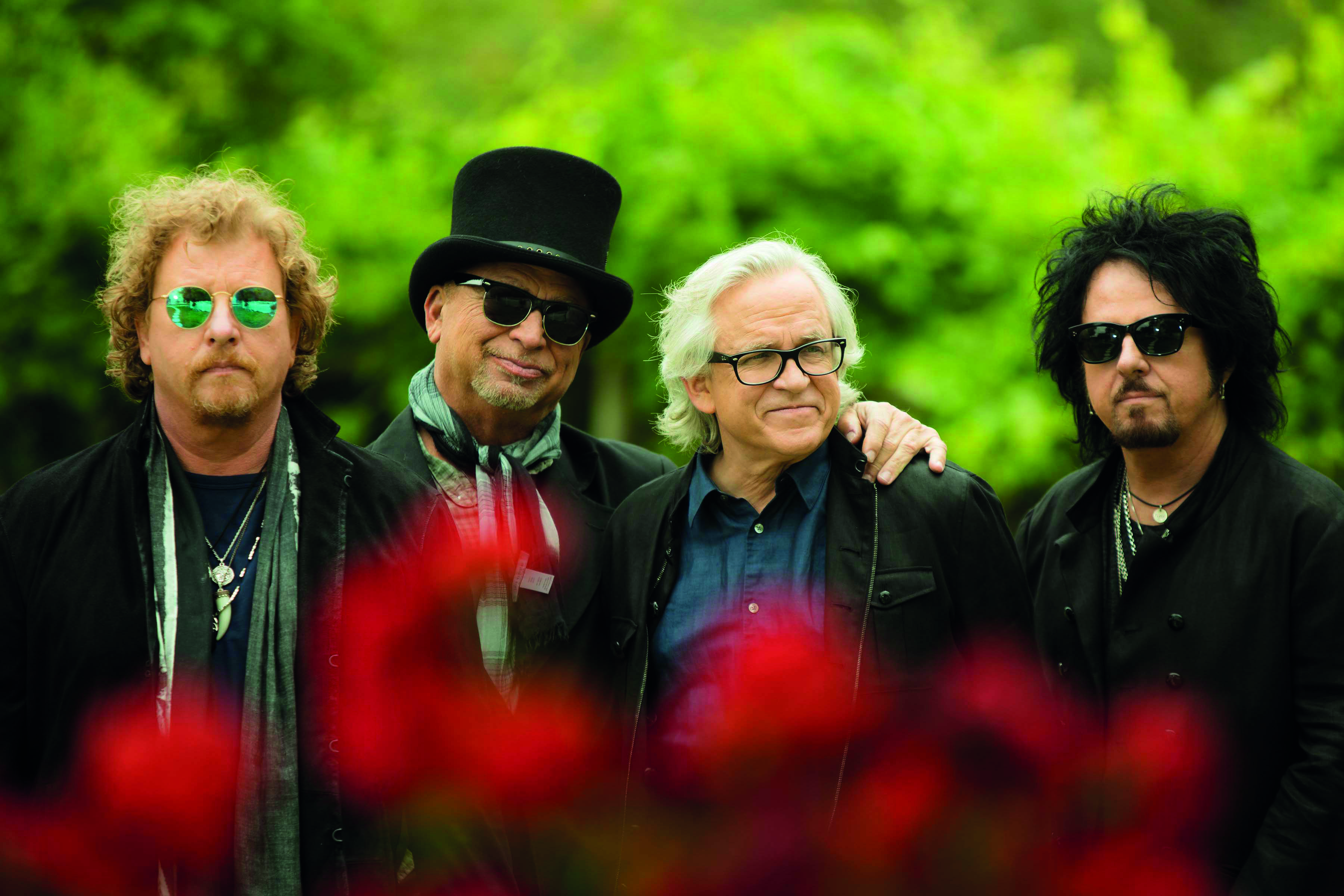 The H. Ric Luhrs Performing Arts Center at Shippensburg University presents TOTO: 40 TRIPS AROUND THE SUN TOUR, Saturday, November 10, 2018, at 7:30 p.m. Reserved tickets are $75, $65 & $55 and are now on sale. VIP packages are available. A group discount is available for groups of 20 or more. Reserved tickets can be purchased by visiting or calling the Luhrs Center box office at 717.477.SHOW (7469) or online at www.luhrscenter.com.

Historically, few ensembles in the history of recorded music have individually or collectively had a larger imprint on pop culture than the members of TOTO. As individuals, the band members’ performances can be heard on an astonishing 5,000 albums that together amass a sales history of a half a billion albums. Among these recordings, NARAS applauded the collected works with 225 GRAMMY nominations. Band members were South Park characters, while Family Guy did an entire episode around one of their hits, and recently Dax Shepard and Kristen Bell scored their honeymoon video to “Africa.”

As a band, TOTO has sold over 40 million albums, and today continues to be a worldwide arena draw staging standing room only events across the globe. With over 39 years together and thousands of credits and accolades to their names, TOTO remains one of the top selling touring and recording acts in the world. They are the benchmark by which many artists base their sound and production, and they continue to transcend the standards set by the entire music community, being simply synonymous with musical
(more)
credibility. Their repertoire continues to be current through high profile usage on both broadcast television and in films. They are pop culture, and are one of the few 70s bands that has endured the changing trends and styles to a career enjoying a multi-generational fan base.

It is not an exaggeration to estimate that 95% of the world’s population has heard a performance by a member of TOTO. The list of those they individually collaborated with reads like a who’s who of Rock & Roll Hall of Famers, alongside the biggest names in music. The band took a page from their heroes, The Beatles, playbook and created a collective that features multiple singers, songwriters, producers, and multi-instrumentalists.

The band is celebrating its 40th Anniversary this year with the “40 Trips Around The Sun” tour.